We have started the Spring term off by immersing ourselves into our new topic 'The Romans'. The children have all put a massive amount of effort into their homework and wanted to share their creations with the rest of the school. We have had lots of handmade weapons from the Roman era such as swords, daggers and shields. Alongside a variety of interesting fact files, timelines, drawings of soldiers and their uniforms and Roman numerals up to 100!

We are looking forward to learning more about the Roman empire and its impact on Britain as well as experiencing a day in the life of a Roman!

Take a look below at our Butterflies performing in their class assembly: 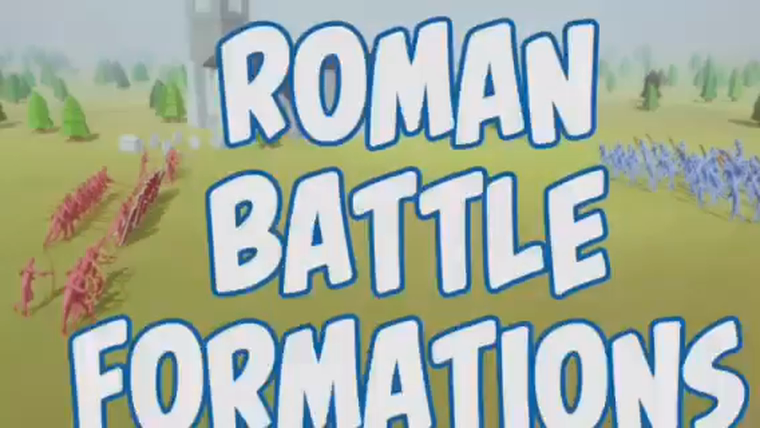 Demonstrations of the different formations that the Roman army used in battle including the testudo (tortoise) and the wedge.