Year 5's current topic is Ancient Greece, they have been have made some amazing pieces for their project homework including Greek shields and language posters.

Our current topic in Science is Forces. This week the children have been learning about water resistance. We made our own boats, with a range of different hulls (pointed, curved and square) to see which had the least amount of water resistance and as a result would be best to use for a boat.

Children have been learning about Ancient Greek warfare. They have learnt about how the people of Athens would focus on art and culture whereas the people of Sparta focused on building a strong army. The children in Year 5 reenacted a battle between Athens and Sparta, modelling a phalanx formation and battling with their spears and swords.

Year 5 have been learning to use the idea of the Earth's rotation to explain day and night and the apparent movement of the sun across the sky. To do this they used play dough to make stop motion videos explaining what they knew about the Earth and day a night. 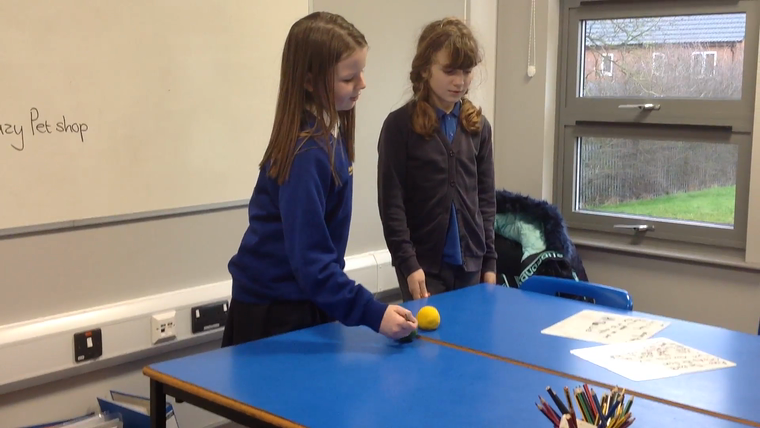 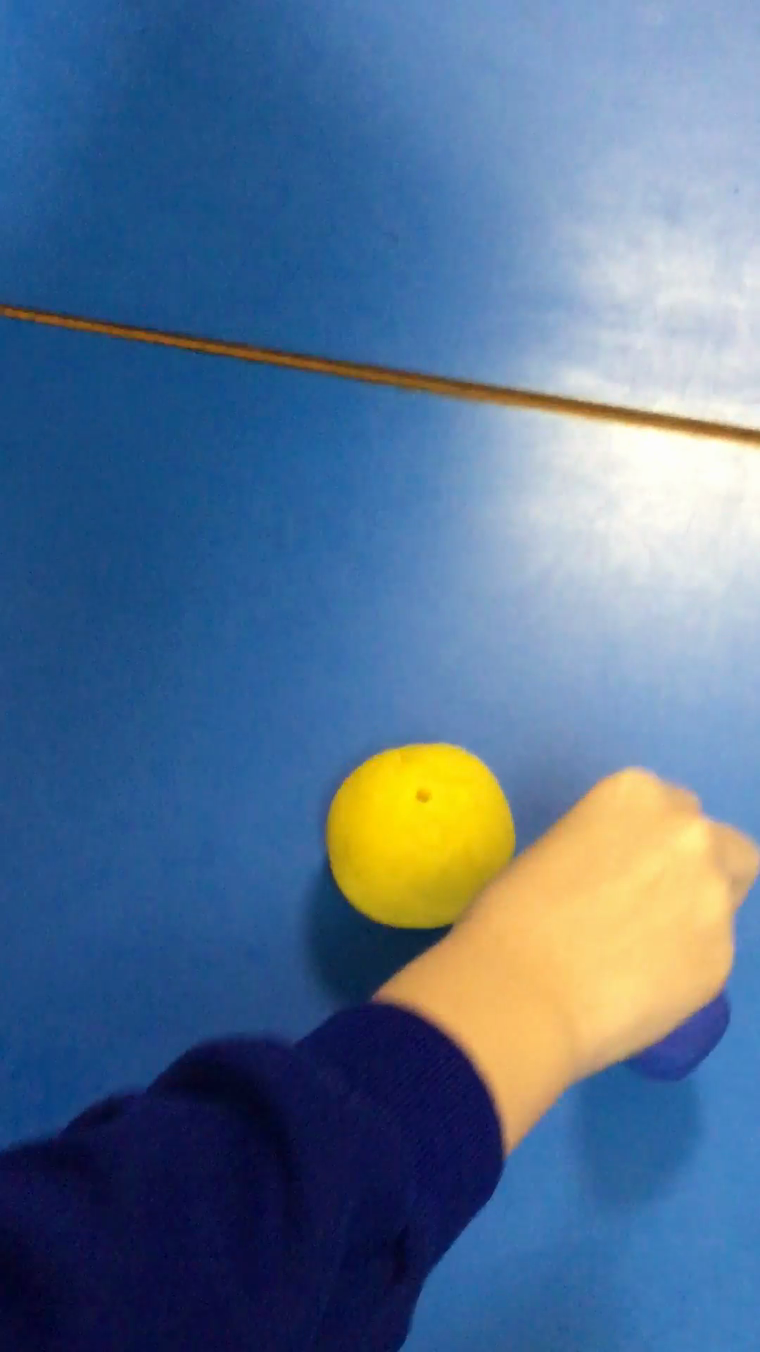 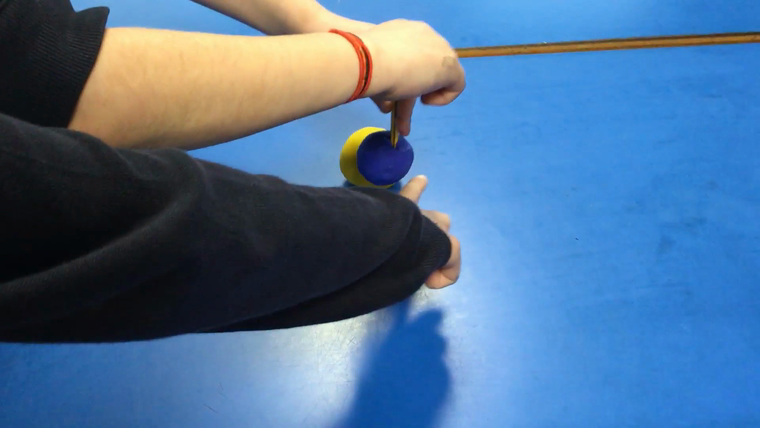 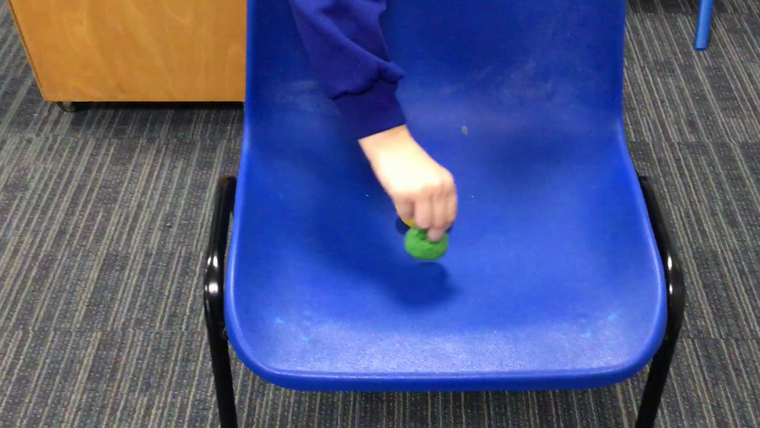 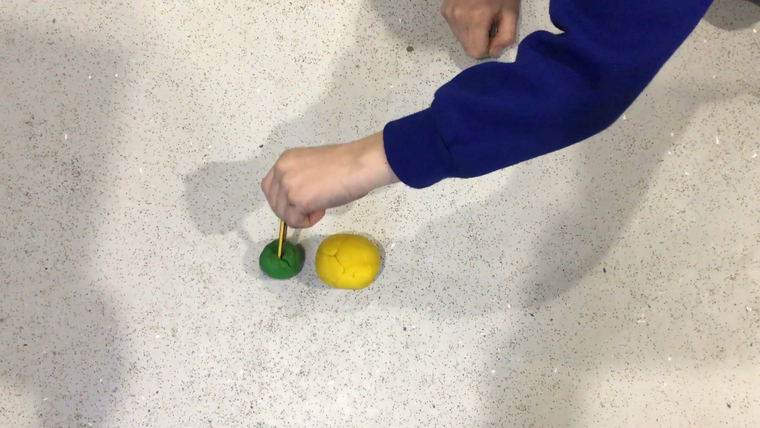 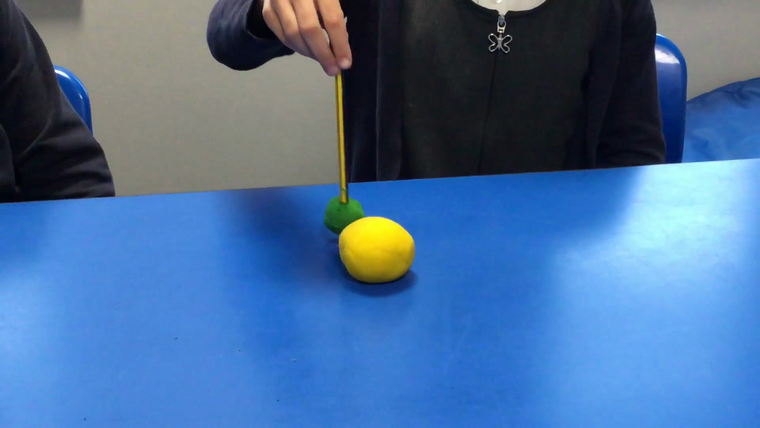 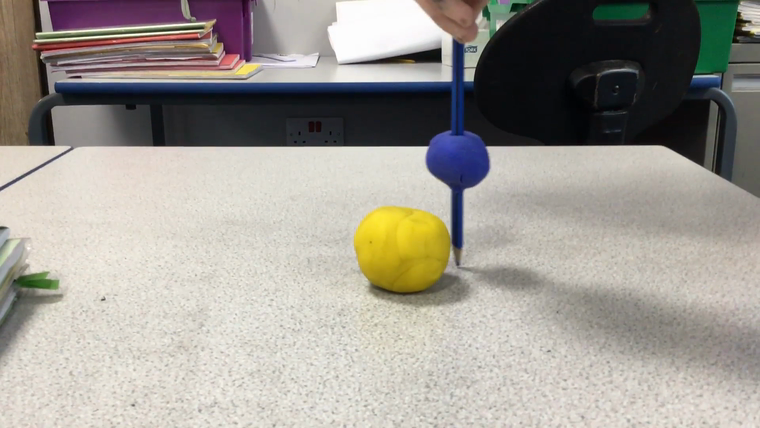 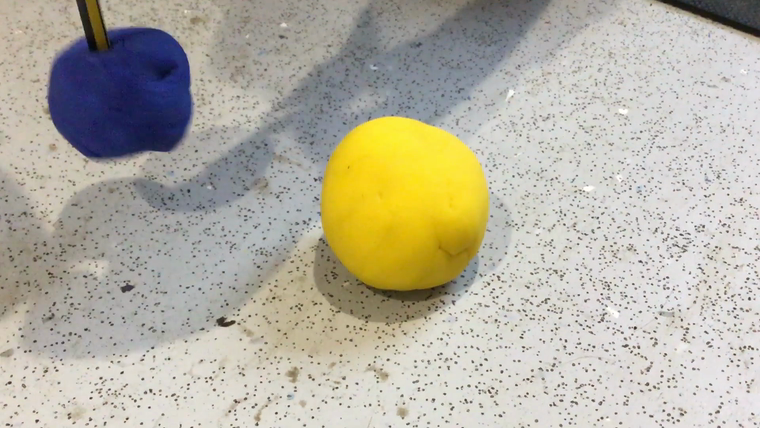 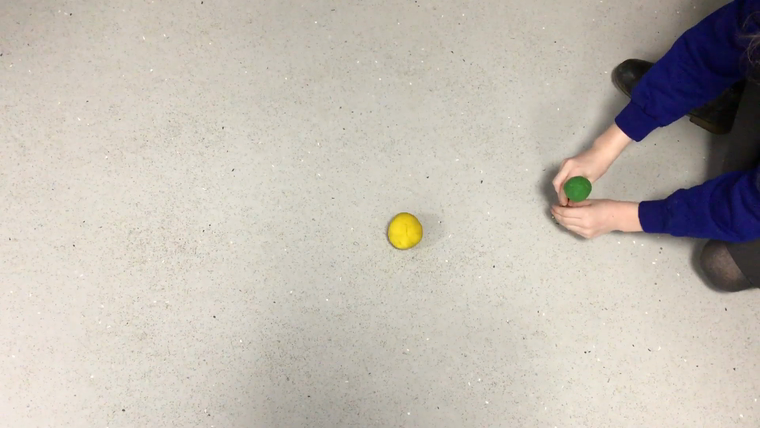 Our Topic the term is War and Peace, which focuses on the lives of children during WW2. The children have been learning about evacuation, the blitz and when the war began and ended. They have learnt that at the end of the war people celebrated VE day, which stands for Victory in Europe. We decided to showcase what we have learnt, we would hold a VE day street party. To prepare for the street party, the children created a small buffet thinking about the food they would have been able to make during WW2 baring in mind rationing, they chose to decorate cakes and make jam sandwiches. To decorate the hall they created decorations including flags, bunting, paper chains and hats. To create some entertainment at their street party the children wrote speeches and poems and planned a variety of games to play. We played typical street party games such as egg and spoon races, skipping races and hoop rolling. The children invited their families to the street party and performed their speeches, poems and sang WW2 songs, in addition they shared the food they had created and served simple drinks to their parents. 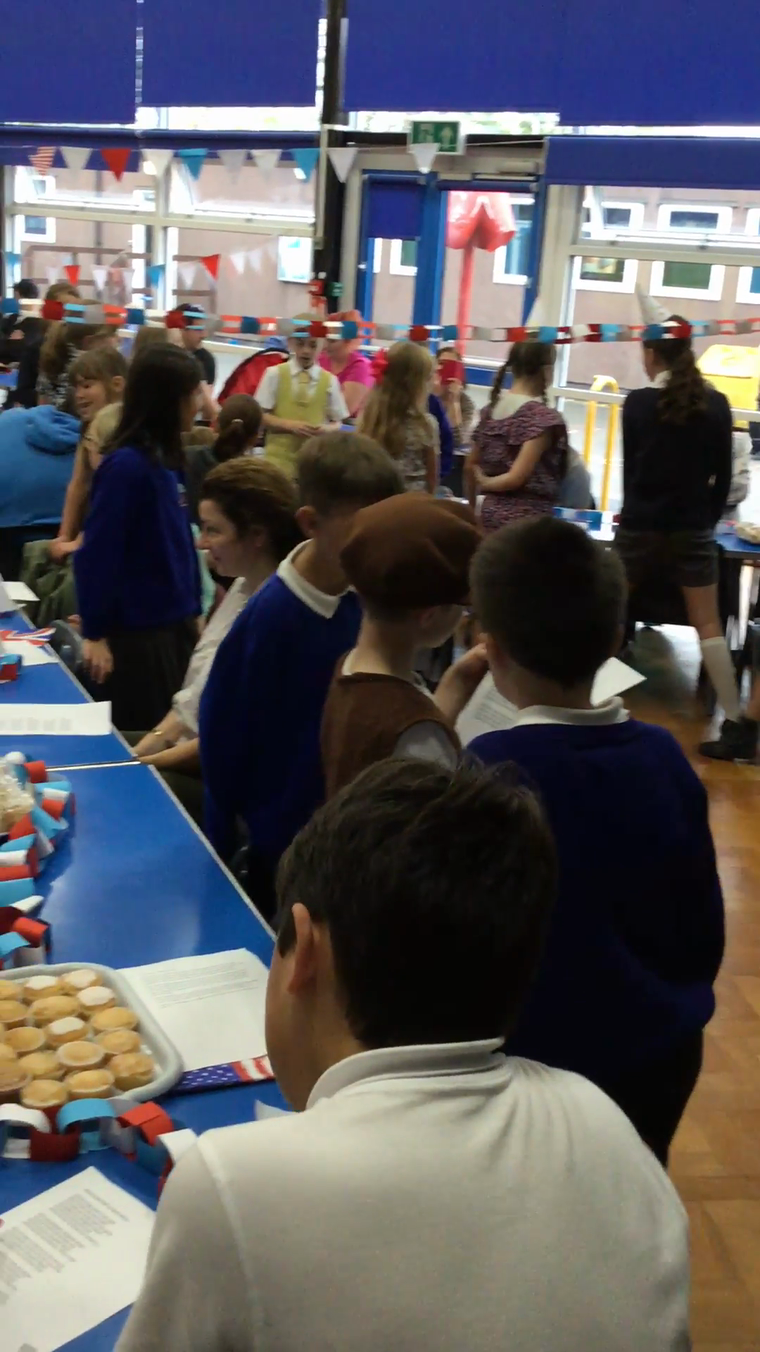